Alexis Tsipras was born in 1974. He entered into a civil partnership with Betty Baziana, and together, they have two sons. He studied Civil Engineering at the National Technical University of Athens, from which he later received a graduate degree in Urban and Regional Planning.

He was Secretary of the youth wing of the “Coalition of the Left — Movements and Ecology”, from 1999 to 2003. In 2006, he was elected Councilman of Athens. In 2008, he was elected party President at the 5th Congress of the “Coalition of the Left”, and then re-elected during the 6th Congress in June 2010. He has served as President of SYRIZA since the founding party congress in July 2013.

After elections, he was sworn in again as Prime Minister of the Hellenic Republic, on September 21st 2015, a position he held until June 2019. 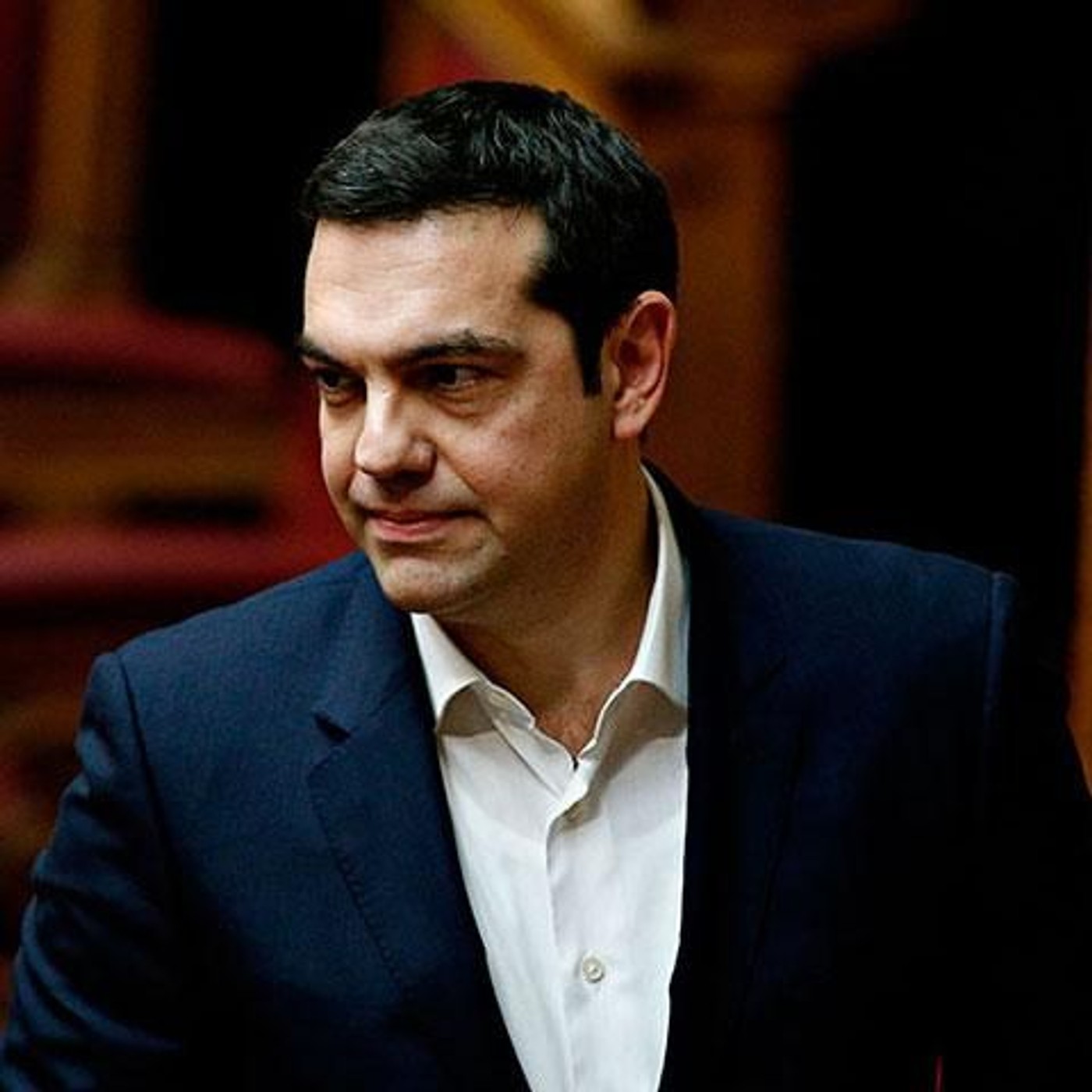