Edi Rama counts his contribution in arts, sports and teaching, as a publicist and politician. He was a professor of painting at the Academy of Fine Arts, and a player of the national basketball team. He authored two books, namely, Refleksione (Reflections), with Ardian Klosi, which was published in 2011 immediately after the collapse of the dictatorship and Kurban. Additionally, Edi Rama has published two arts books containing his works in collaboration with the distinguished artist Anri Sala. He has also been author and participant of many worldwide art exhibitions.

Edi Rama’s involvement in the public and political life of his country starts with the movement for democracy that led to the dismantling of the communist regime in Albania. Rama was one of the most public outspoken members and a key leader of the students’ movement at the Academy of Fine Arts.

Following a hiatus of several years, he left Albania to dedicate to the artistic life, although he remained a staunch critic in the press of the first post-communist government. Edi Rama entered politics as the Minister of Culture, Youth and Sports, in 1998. During his tenure he won the support and wide appreciation of the Albanian public opinion for his creative and efficient ways of promoting art and culture in Albania.

In 2000, Edi Rama ran for mayor of Tirana Municipality, with the support of the Socialist Party and marked a landslide victory against his rival. Upon taking over, he set off on a campaign aimed at transforming and regenerating the capital city by restoring public spaces that were, until then, usurped by illegal buildings and increasing the green areas, while instilling a new spirit and vision in the administration of the Capital. Under Edi Rama’s leadership, Tirana Municipality turned into a modern European institution. His projects to introduce color in public spaces, amongst the ruined facades of residential buildings of the communist era, the rehabilitation of Lana Riverbed, the increase of recreational parks and green areas in the city, as well as the reconstruction of Tirana’s road network based on entirely new standards gain international recognition, including a series of awards, amongst which, World Mayor Award (2004) and European Hero Award by Time Magazine. Edi Rama was re-elected as Mayor of Tirana in 2003 and 2007 and led the Albanian Capital for 11 years.

In 2005, Edi Rama was elected Chair of the Socialist Party of Albania, leading this force through the difficult opposition years and into the overwhelming victory on June 23rd, 2013. 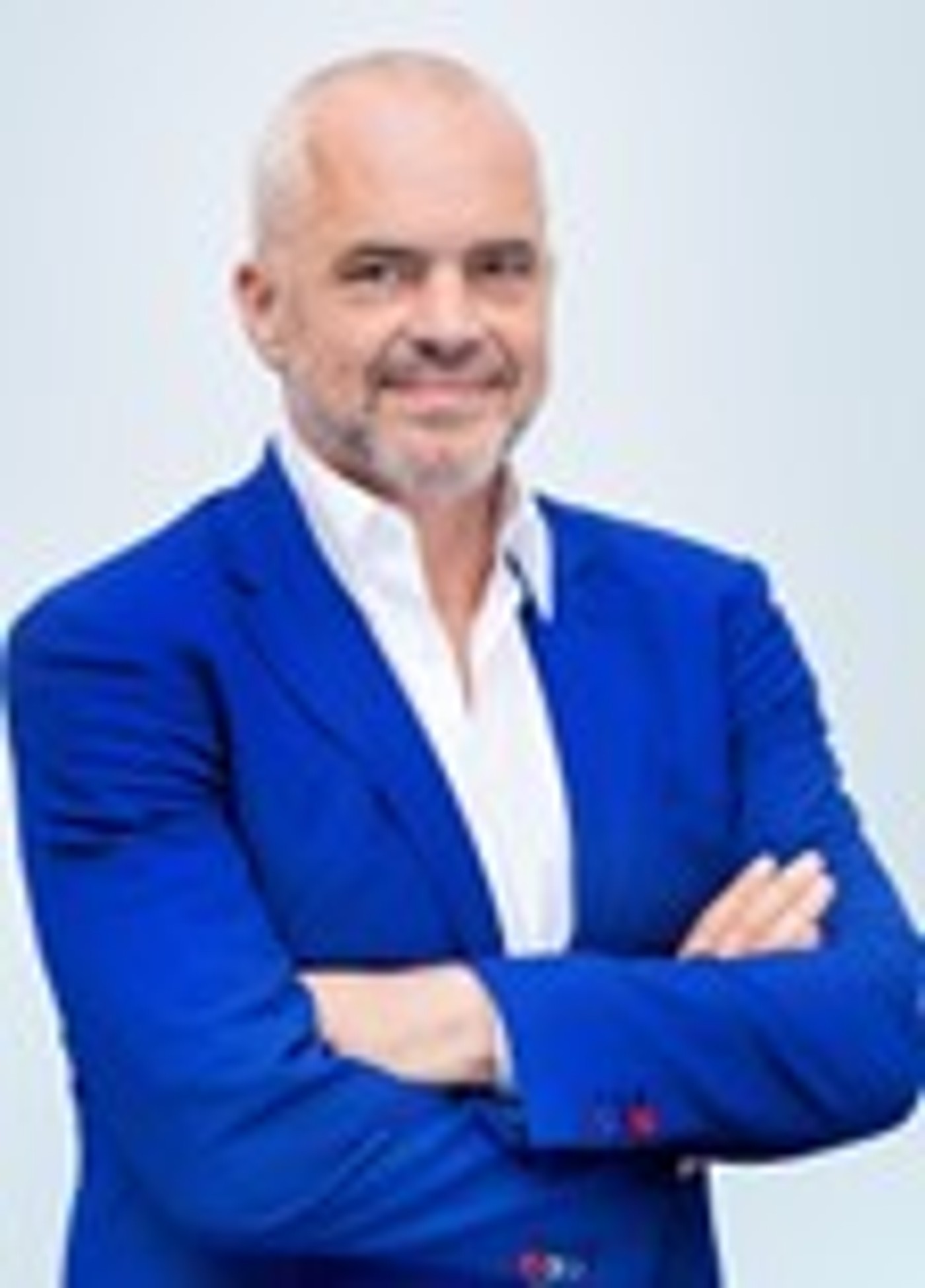