Nikos Androulakis was born in 1979 in Crete. He studied Civil Engineering at the Democritus University of Thrace and holds a master's degree in the "New Materials and Environment" program. He is a PhD candidate in Philosophy at EKPA. In 2006, he was elected to the Central Delegation of the Technical Chamber of Greece as a representative of the Eastern Crete Department. In 2008, he was elected to the Central Political Committee of PASOK. In 2013, he was re-elected to the same position as Secretary. In May 2014, he was elected Member of the European Parliament of PASOK, in the Elia ballot and in 2019 he was re-elected with the Change Movement. He participates in the group of the Progressive Alliance of Socialists & Democrats in the European Parliament. He is a member of: AFET Committee on Foreign Affairs, D-CN Delegation for relations with the People's Republic of China, at the same time he is a deputy in: ENVI Committee on Environment, Public Health and Food Safety, AGRI Committee on Agriculture and Rural Development, DROI Subcommittee on Human Rights, SEDE Subcommittee on Security and Defence, DLAT Delegation to the EU-Latin American Parliamentary Assembly. In the internal party elections of December 12, 2021, he was elected President of the Change Movement. 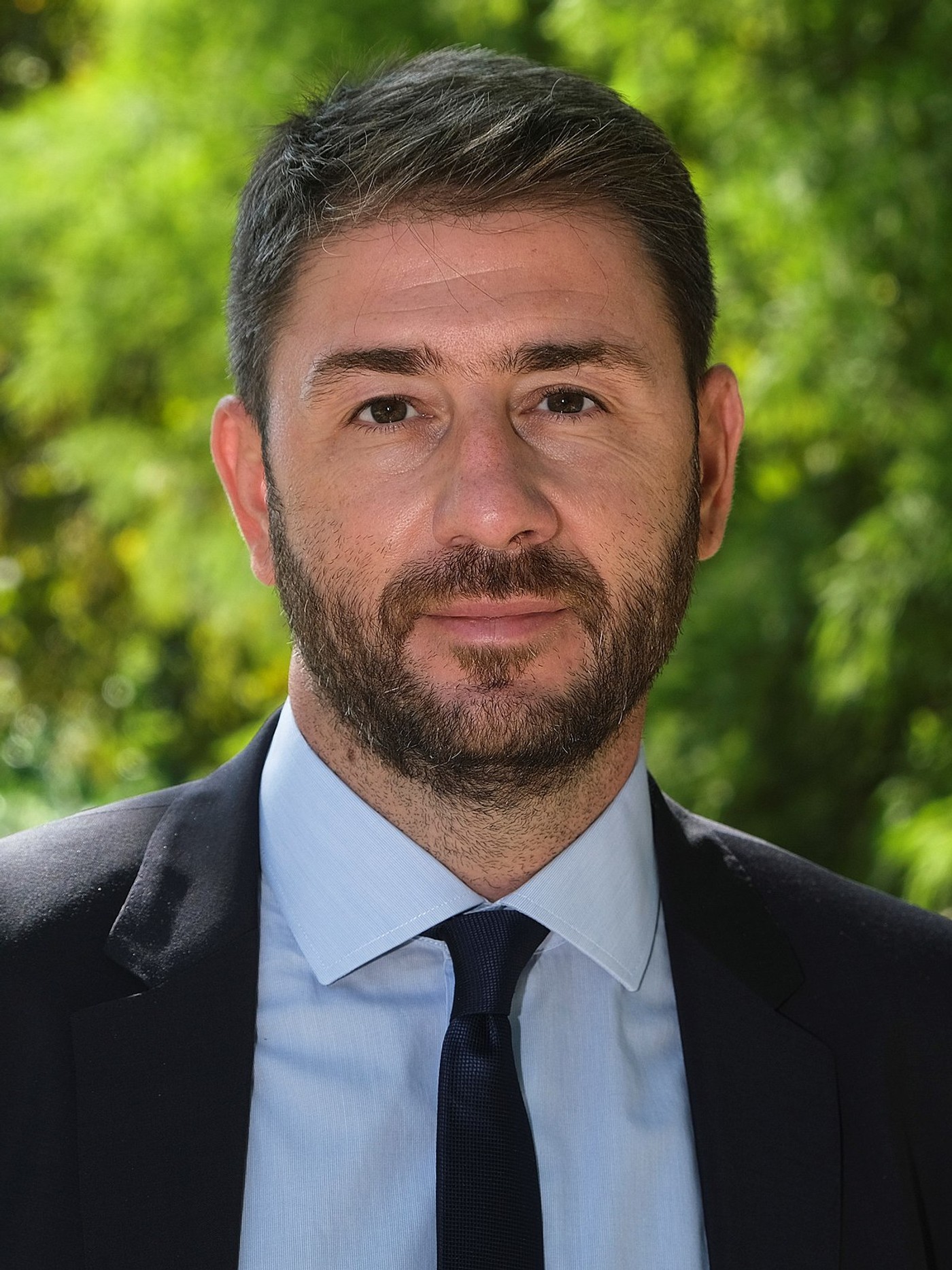