Nikos Dendias was born in Corfu. He is a Supreme Court lawyer.

From January 2016 until the declaration of the 7 July 2019 elections, he was the Parliamentary Representative for New Democracy. 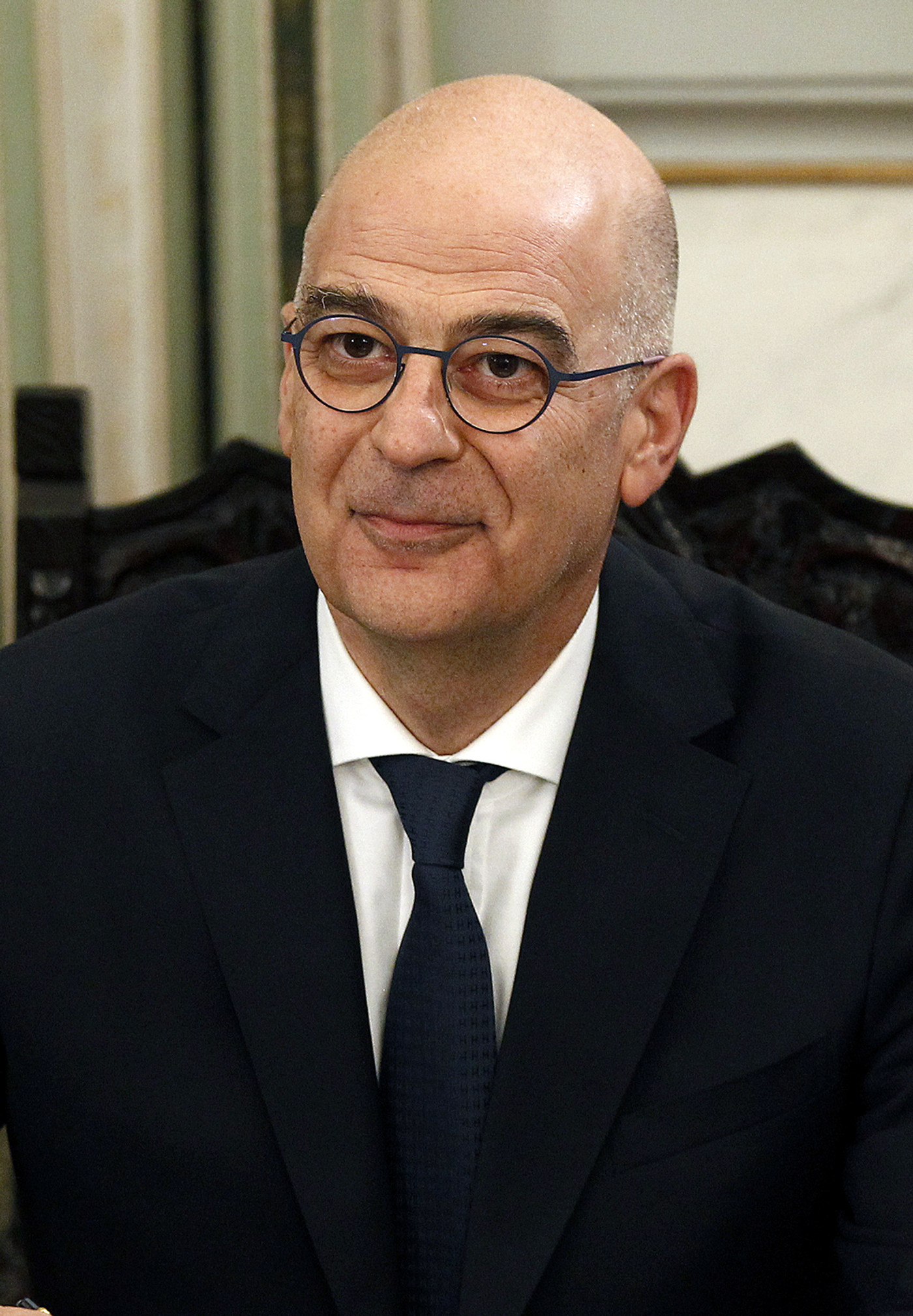