George Alexakis has been appointed as the Vice Governor of Crete on European and International Affairs since March 2017, while he has been elected as Regional Councilor in 2010 and re-elected in 2014 and 2019 for the period until 2024. Previously, he was continuously elected during the four consecutive elections’ periods from 1994-2006, as a Prefectural Councilor of Heraklion, Crete, Greece.

George Alexakis has been re-elected on October 2020 (after first election on 2014 and reelection on 2016 and 2018) as the Vice President of CPMR (Conference of Peripheral Maritime Regions of Europe), in Charge of Maritime Affairs. He is also a Member of the Political Bureau of CPMR since 2012.

Nowadays, in his capacity as Vice Governor of Crete on European and International Issues, he is coordinating relevant Issues and he is supervising European Projects’ implementation, by also dealing with relevant political priorities, strategies and initiatives on a Regional and European level.

George Alexakis holds a Diploma Degree on Civil Engineering from the Democritus Technical University of Greece, as well as a Master of Science on Urban and Regional Planning, from the London School of Economics and Political Science. His own private career has launched in 1991, as a Civil Engineer, City Planner, and as an Environmentalist. He has conducted, prepared and has been involved in more than 100 projects. From 2001 until 2004, he has been appointed as the Chief Executive Officer of Heraklion Port Authority, Crete, Greece. 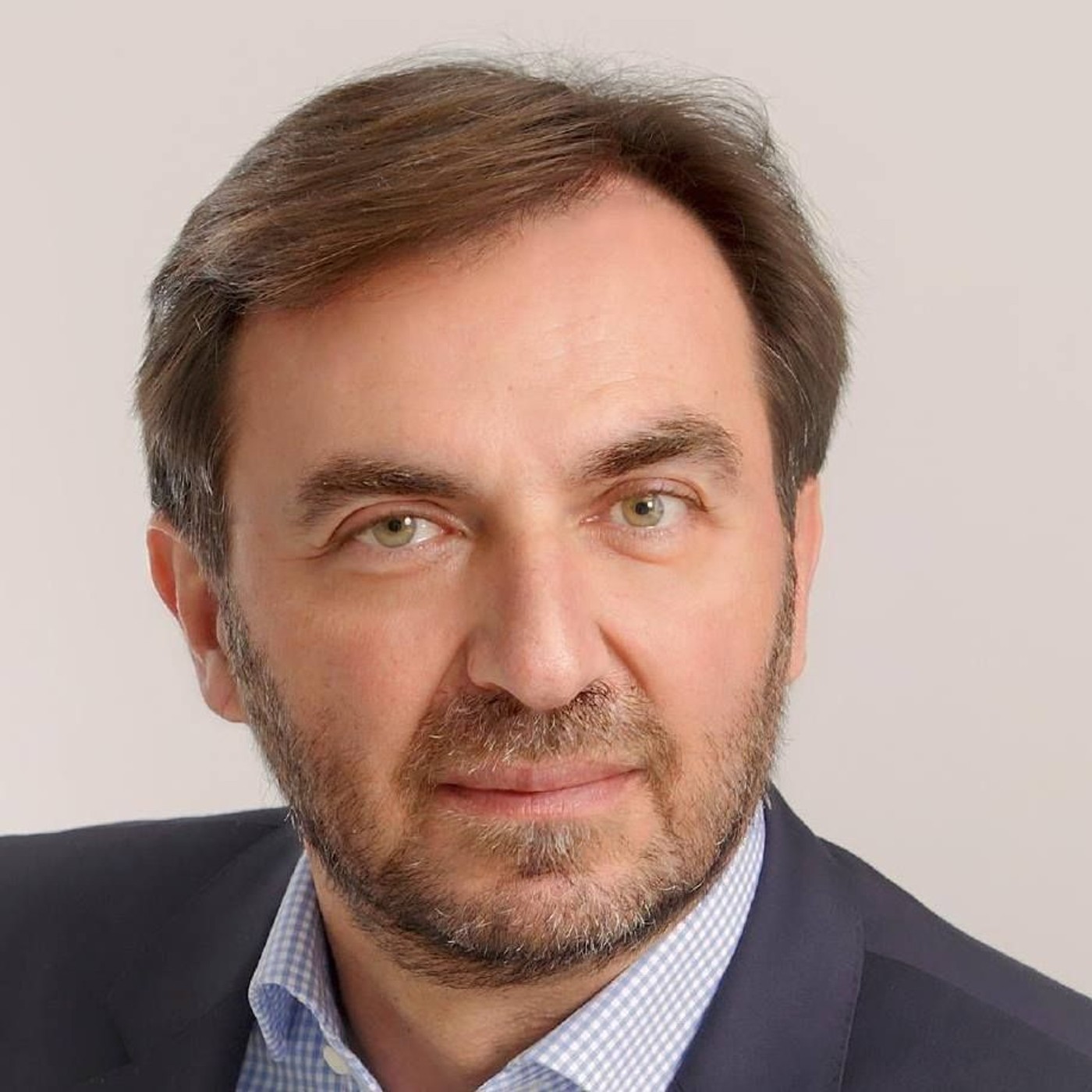