Giorgos Kremlis is Honorary Director in the European Commission (EC). He is in charge of circular economy issues on behalf of DGENV.

He started his career in the EC in 1981. He was a Legal advisor (from January 1981) in the European Commission’s Legal Service, with an interruption of three years (1990-1993) in Greece where he exercised the functions of Advisor to the Greek Minister of National Economy (1990), National Co-ordinator for the EEC internal market (1990-1992), Head of the EEC Committee under the Greek Prime Minister (1993), and Secretary General for European Affairs in the Ministry of National Economy (1993). During this period he was also a Member of the Greek Competition authority.

In 1995 he joined DGENV. From 1995 to 2004 he served as Head of the Legal Unit, responsible for all legal issues in the DG. From 2004 to 2005 he was the Head of the “Legal affairs and Governance” Unit, and from June 2005 to May 2013 Head of the Unit "Cohesion Policy and Environmental Impact assessments”. From June 2013 till 30 March 2018 he has served as Head of the "Mainstreaming and Environmental Assessments" Unit (former "Enforcement, Cohesion Policy & European Semester, Cluster 1" Unit); in between, from March to August 2011, he served as Acting Director of the Directorate "Legal Affairs and Cohesion" and from June 2013 to January 2014 as Director ad interim of the Directorate "Implementation, Governance and Semester".

He is a Member of the Board of the Espoo Convention, and elected Chair of the upcoming MOPs in 2019 and 2020. 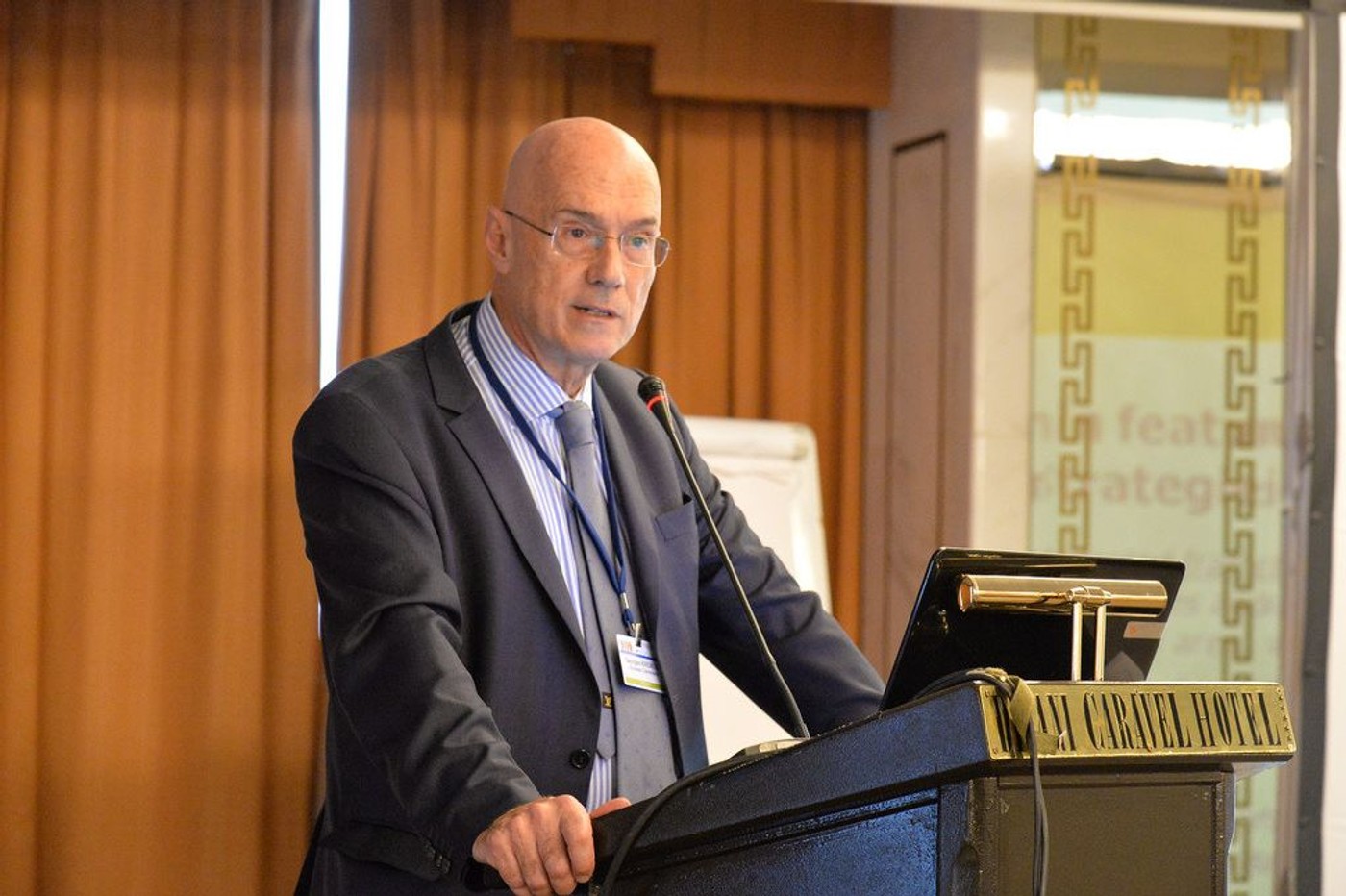