33 years of experience as a fisheries observer and manager, with a mastery of marine environment issues, maritime law, sustainable blue economy and maritime spatial planning.

Having first worked as a scientific observer on board European Union fishing vessels (1988-1992) then as a technical supervisor for Moroccan observers, I ve also served for two years (1999-2002) at the Chamber of Maritime Fisheries of the South Atlantic as Director then as Head of the Maritime Fisheries Service at the Essaouira Marine Fisheries Disctrict.

Since June 2007, Counterpart of Japanese Expert assigned to the Department of Maritime Fisheries in the Strategy and Cooperation Department.

Since April 10, 2018 : National coordinator (NFP) of the initiative for the sustainable development of the blue economy in the Western Mediterranean (WestMED Initiative), the project of the integrated maritime policy in the Mediterranean PMIMED and of the MSP global IOC UNESCO project.

Since August 2017 : Head of the Multilateral Cooperation Service (Marine Fisheries Department). The functions of the NFP post consist of the coordination at the national level of all the actions of the Blue Economy which fall within the framework of the WestMED initiative and the PMIMED project and to act as a relay with the regional and international organizations which deal with these aspects including the Union for the Mediterranean (UfM) and the European Union (EU).

For multilateral cooperation, the functions consist of managing relations with RFMOs, conventions, agreements, etc. between the Department of Marine Fisheries (DPM) and international bodies such as : the FAO, the IWC, the CGPM, UNCLOS, ICCAT, WTO, IMO, AIFM, ITLOS, COMHAFAT etc.  The employer is the Department of Marine Fisheries (DPM) which comes under the Ministry of Agriculture, Maritime Fisheries, Rural Development and Waters and Forests.

The DPM is responsible for the management of living marine resources in Morocco. I now serve as the Moroccan focal point for aspects of the Blue Economy in Morocco and also the co-chairmanship of the WestMED initiative. 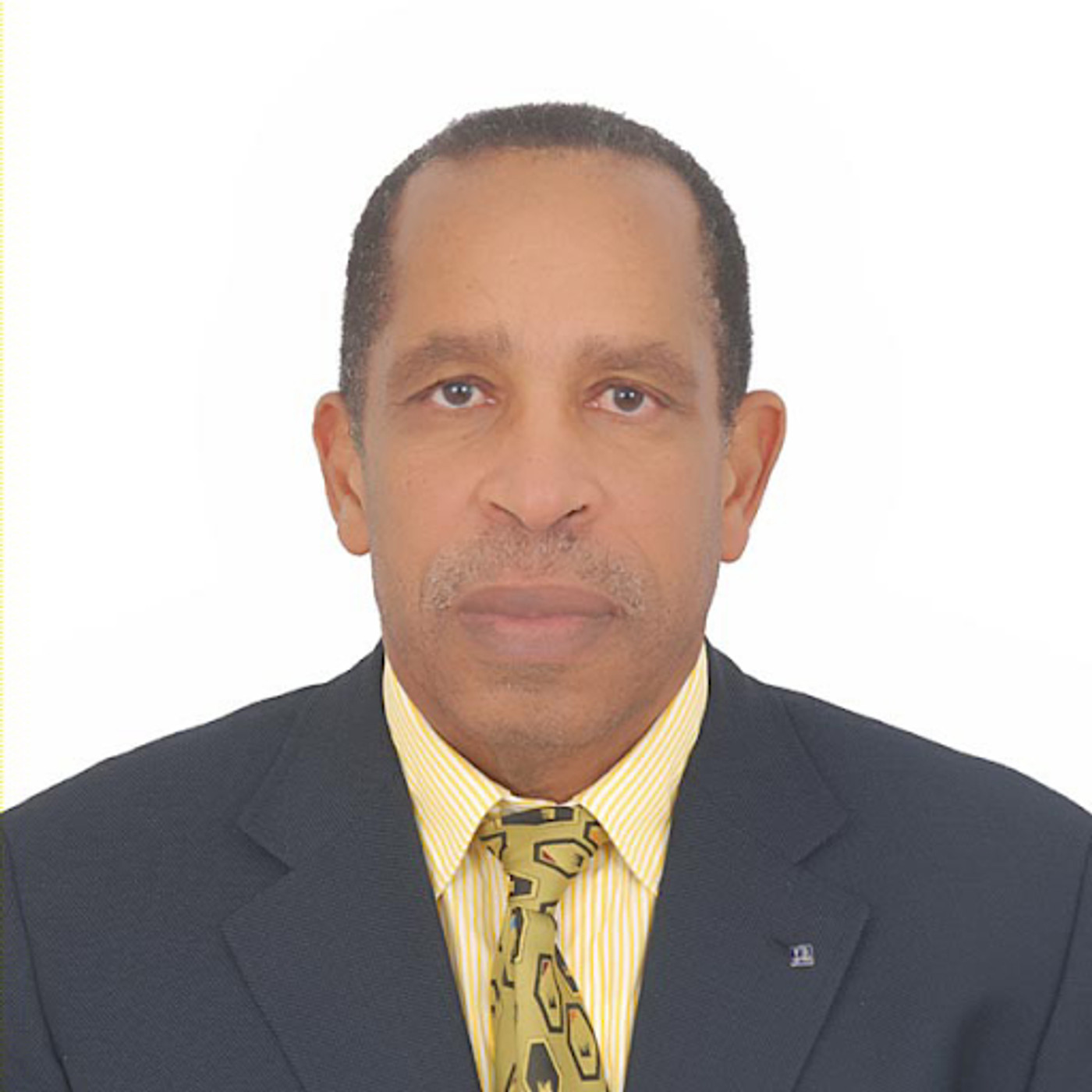