In the EU he spearheaded a major effort in identifying the impacts of telematics at DGXIII. He led the first EU Impact Analysis Workshop in Brussels that defined the framework for the introduction of ITS in the EU. Since 1997 he has directed numerous EU multinational research projects. He led the design and installation of the new Traffic Control Center and System Infrastructure in Attiki Prefecture.

He is author or co-author of 5 books and over 200 publications, of reference chapters in the CRC Handbooks for Civil Engineering and for Engineering, member of the Transportation Research Board of the U.S. National Academy of Sciences, American Society of Civil Engineers, Intelligent Transportation Society of America, and Fellow of the Minnesota Supercomputer Institute among others.

In 2009 Prof. Stephanedes received the U.S. Intertec-Braun International Award for his contributions in ITS. He chaired the first ITS International Conferences in Greece and Cyprus in 2011 and 2012. He is Director of the Environmental Engineering and Transportation Division, and of the ITS Program at the Department of Civil Engineering of the University of Patras. 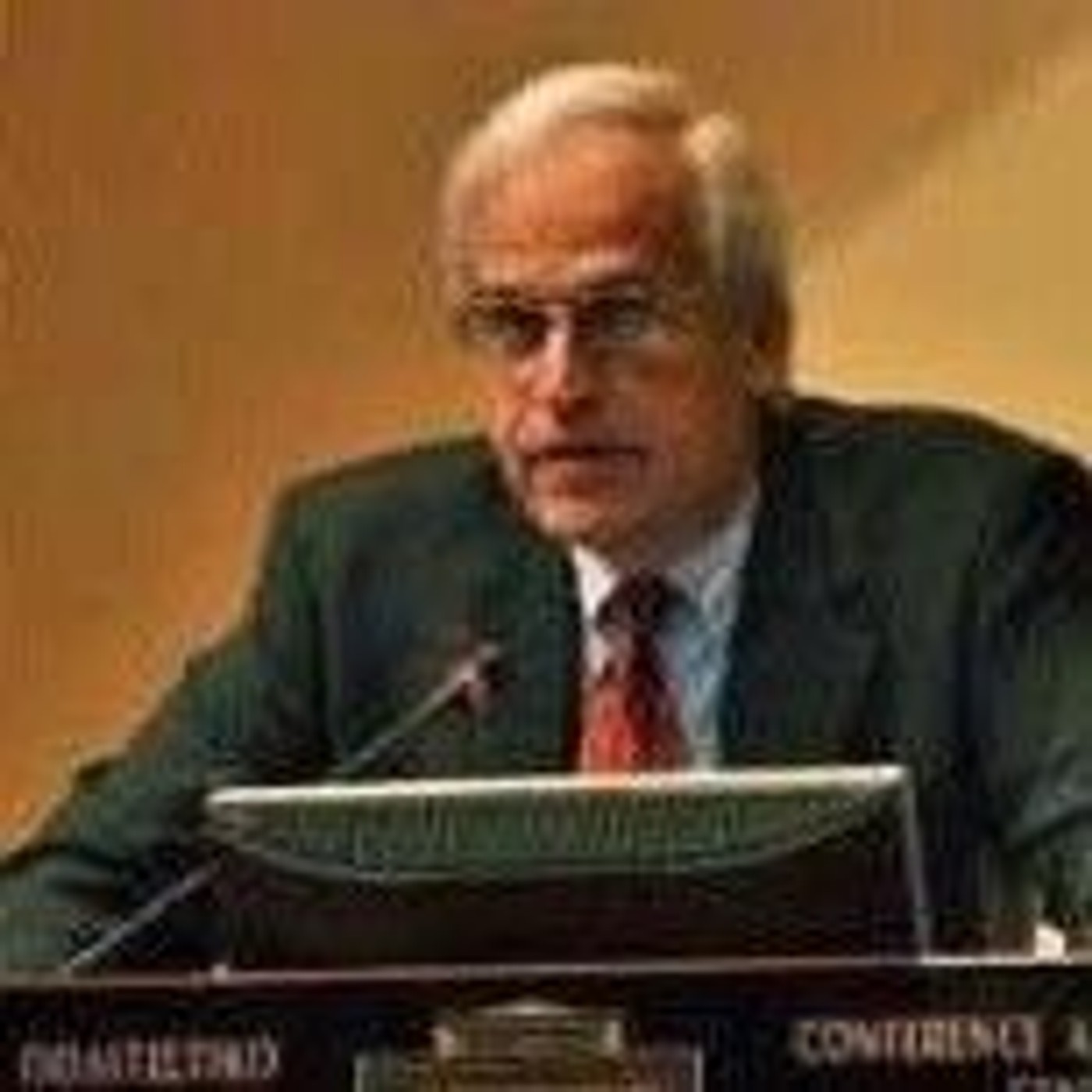